THE PERESTROIK’ADVENTURE Based on an interview with Christine Colas

The ‘perestroik’art project’ began in Paris after Gorbachev assumed political power. At the end of the 1980s, the Colas – both of them art lovers – were asked to be on a committee for human rights. From the start, this also showed their solidarity with the young Russian painter and writer, the dissident Slava Répinne, who was in Paris at the time.

Meeting this artist would ultimately take them on a long journey throu- gh the various Russian republics and would at the same time invite a confrontation with other prominent artists. These artists worked ‘underground’ for years and have only recently been able to show their works of art publicly. For Slava Répinne as well, this was a first step to freedom in the country of his birth. In the meantime, the perestroika reforms were resulting in a considerable degree of artistic freedom as well.

Mr. and Mrs. Colas decided to go to the former Soviet Union to meet the artists. As part of this, a traveling exhibition was organized of two hundred works by contemporary French artists. This was extremely successful, and took in twenty-five republics. After a tiring tour, the final exhibition was held in the renowned Pushkin Museum in Moscow. Along the way, exciting contacts were established with a variety of talented Russian artists. During these visits, a collection was also put together of their paintings from the first perestroika period, which were paid for by the sale of the French artworks.

Although the perestroika trip was filled with intrigue, this never succeeded in dampening the Colas’ enthusiasm. They remain the driving force behind this Russian collection. 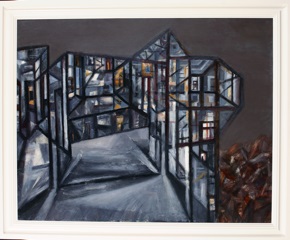 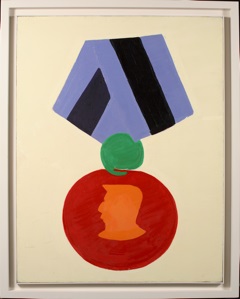 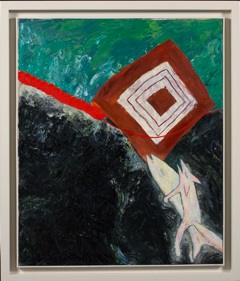