After a year of preparation (research and financing), Franjo Producties set out its plans on 13 July 2014. Over the next 12 months, film material will be shot at various locations, eventually including a documentary about the fascinating lives of the artists Ernst and Karin van Leyden.

They travelled all over the world in a period from 1920 to 1970 and recorded their impressions in beautiful and inspiring works of art. The documentary will make a projection of their lives and the meaning that their artworks still have for various collectors. 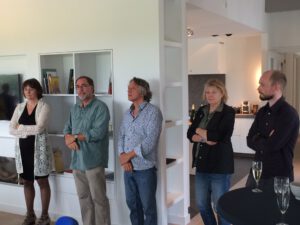 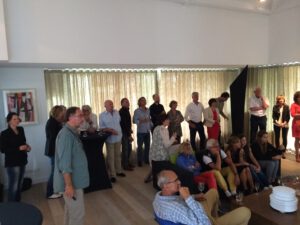